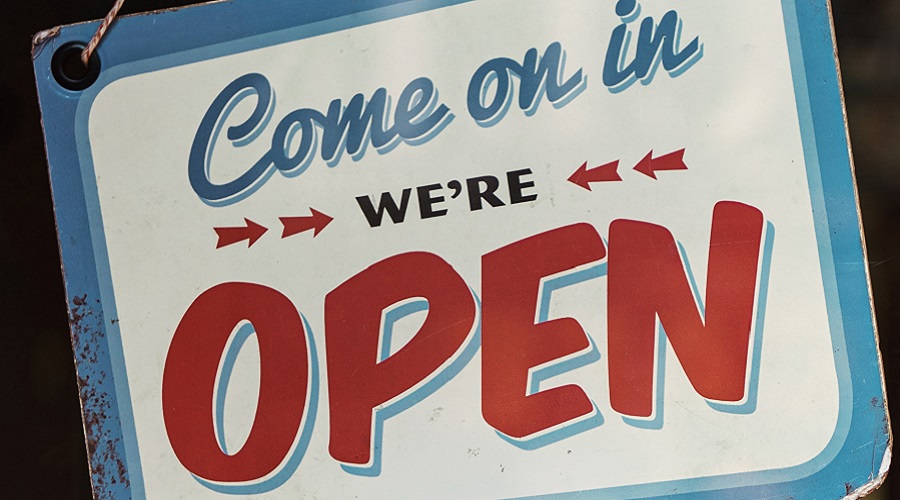 A lot of political water has passed under the economic bridge since the May 2019 Federal election. The feeling is that Sydney’s real estate market is enjoying something of a honeymoon.

Looking back, we can see that from the beginning of 2019, the economy and the real estate market were in a holding pattern.

In February, Sydney’s overall auction clearance rate was 50.6% – an improvement on the dismal clearance rate of 38.3% in December 2018 but still reflective of resistance in the market: people were holding on to their money and waiting.

What are the factors that have caused this change in fortunes? From firsthand experience, we’ve identified the major triggers in this turn around.

There was a great deal of uncertainty in the run up to May’s Federal election. The economy was not performing very well and the Liberal Government trailed in all national polls.

Labor fought this election on an ambitiously broad platform of tax reform and a contentious policy to abolish franking credits on shares, the bulk of which affected a sizeable lobby group of self-funded retirees.

Pre-vote polls indicated a Labor win but there was concern about the ramifications of an ambitious Labor Party with a progressive tax agenda.

In the end, Australians returned the Liberal Government to power and the markets began to gain confidence, sensing that the hands on the economy intended to steer a course of ‘steady as she goes’.

It was as though buyers post election woke from their slumber and were now prepared to spend with confidence.

A traffic jam of buyers

This situation has led to agents aggressively prospecting for clients, to the point of harassment. Some of our own clients report annoying evening calls and even door knocking as desperate agents frantically search for business.

In effect, actual listings have reduced by about a third, with an increase in clearance rates by the same figure – creating something of a traffic jam.

In this climate, clients are reluctant to sell before purchasing, afraid of languishing in a rental property while being priced out of the market.

It seems likely that the usual Spring boom in auction listings will not occur and the traffic jam of buyers will only get longer. We predict that clearance rates will creep towards the 90%s and that this market will only get hotter.

The global economy is in dire shape, and the sanction swapping between the USA and China is chilling.

Meanwhile, in Australia, the Reserve Bank reduced the cash rate to an historically low rate of 1.5% in August – responding to the fears of another boom-bust cycle.

It appears that this trajectory has fueled buyer confidence, with the market anticipating that any change in interest rates will be downwards.

It seems possible that Australia’s interest rates figures may go negative, as they have in Japan. This is giving buyers the confidence to stretch a bit further at auction, prepared to take the view that overspending will be recovered in the short-to-mid term.

While low interest rates are likely to inflate the volume of buyers, low stock levels will create an environment favourable to canny vendors. We predict that more properties will be selling for good prices off market, with prices rapidly catching up on losses made in the last downturn.

If stock levels rise by 20-30% – to normal stock levels – and stabilise, we are likely to see prices plateau.

It’s very likely that 2019 will buck trends: with no spring boom and limited fresh stock for sale. If you’re a seller, this may be your ideal window of opportunity.

Would you like to learn more about property opportunities in Sydney’s Inner West?

Feel free to call us or register your interest in our regular property updates.