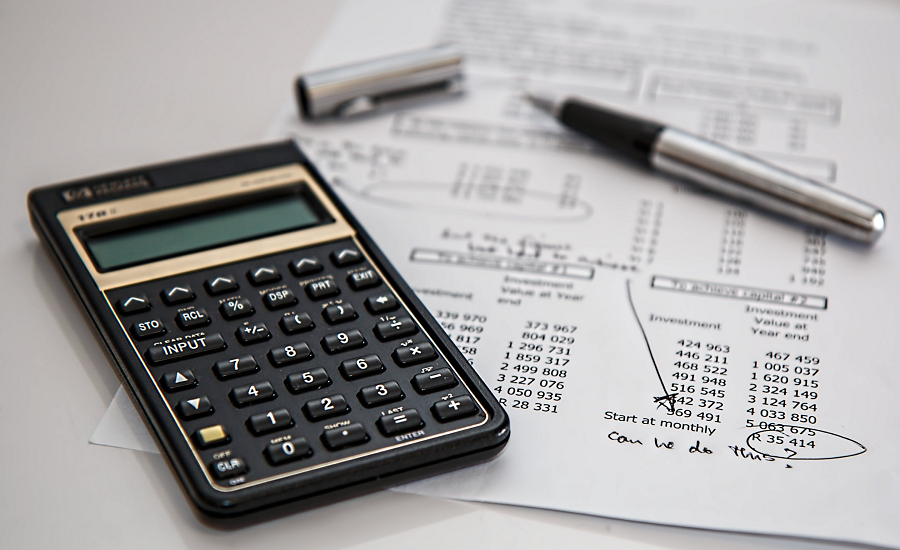 At first, we thought our predictions for 2018 had been overly cautious: the first quarter of 2018 started off promisingly, with auction clearance rates holding steady at around 60% and climbing to a peak of 67% in April 2018. Then, in July, the tipping point was reached and the clearance rate dipped, finally falling below 50% to register at 49.7%. By November this rate was tracking even lower at 47%.

The sobering reality is that these figures do not tell the entire truth. We have observed many agents not declaring auction results where the property was withdrawn or passed in. We believe that this number of results represent approximately 5-10% of all auction results. If we were to apply this to the current auction clearance rate the actual clearance rate would be 37-41%.

Here’s our take on the pressure points that are causing the downward trend. 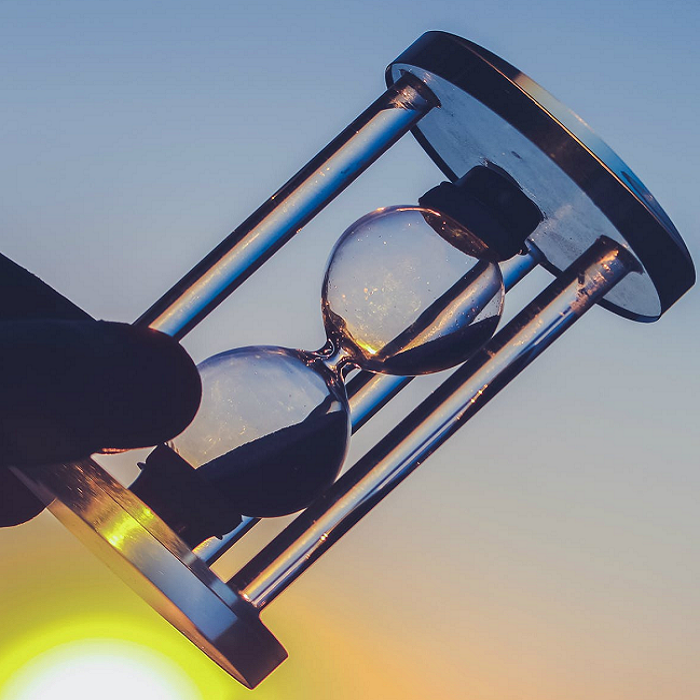 We try to stay away from mentioning politics when discussing the market but there’s no avoiding this elephant in the room. 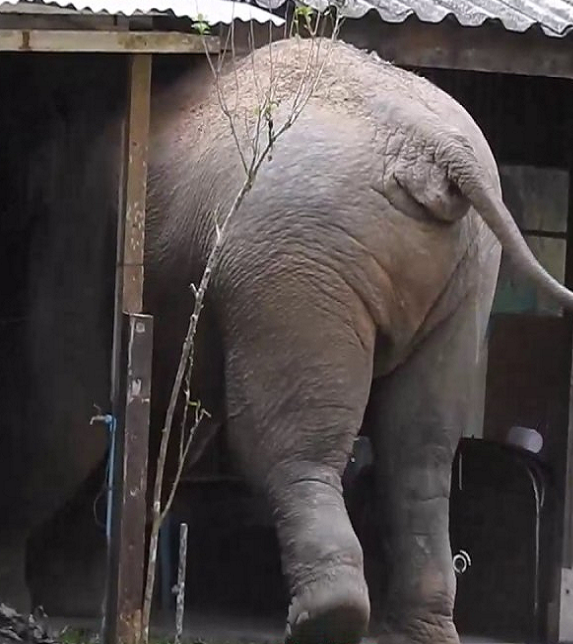 Sydneysiders are increasingly frustrated with the erosion of State Government services.

We feel like we’re living in a building site and there’s seems no end to it. Getting around by car or public transport is challenging and weekends are book-ended by traffic jams. Anecdotally, property sellers are looking for a way out, for a less stressful life.

At federal government level, the picture is also bleak. The Prime Minister’s seat has become a musical chair – a political party piece that has damaged confidence in the economy and now fuels the fire for a State election in March and a Federal election no later than May 2019.

Political uncertainty engenders a feeling of being in limbo. There’s a sense that everyone is a spectator on the sidelines waiting for the final whistle before they decide which way to jump.

The sooner this uncertainty is over the better. The country needs a reset and a new vision to take us through the challenging times ahead.

The banking royal commission was established in December 2017 after years of public pressure, tasked with investigating whether any of Australia’s financial service entities were guilty of misconduct and if criminal or other legal proceedings should be referred to the Commonwealth. The result has been an airing of appalling behaviour by the major banks and financial planners, including alleged bribery, forged documents and repeated failure to verify customers’ living expenses before lending them money.

Uncovering this reprehensible conduct has resulted in almost $250m in remediation being paid to 540,000 consumers by financial service entities for poor conduct in connection to home loans. The final report is not due until February 2019. 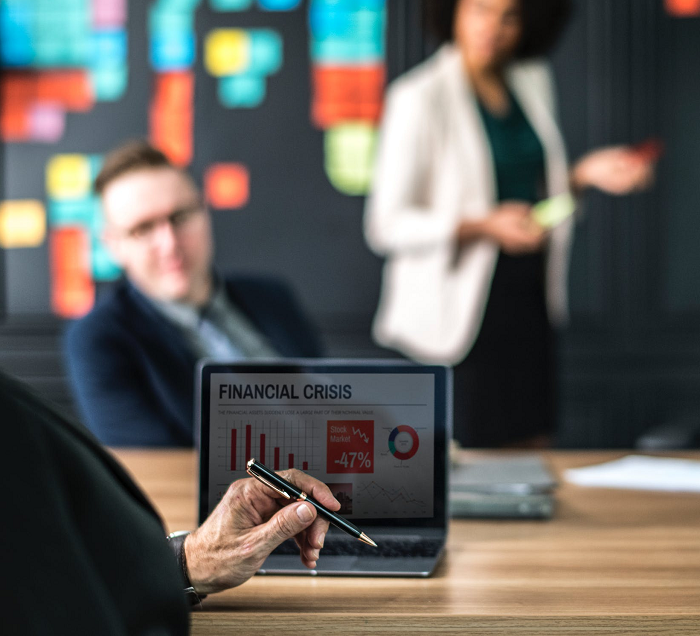 Banks’ reaction to these revelations has been, of course, to tighten their lending criteria to the extent that there is simply no money out there. You can’t drive a car without petrol and you can’t buy a property without access to funds. In our opinion, this ‘closing of the shutters until the storm has passed’ response by the banks is the single most significant factor in the downward trend in the current market.

As we are all acutely aware, the cost of living is a challenge that seems to become greater by the week; the bills grow while wages remain stagnant. 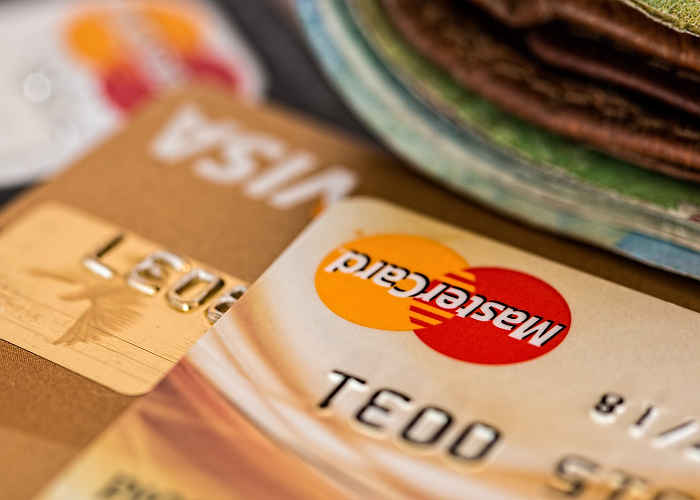 The pressure on family budgets is enormous and there’s only so far a dollar can stretch. It’s really not surprising that many people – both homeowners and investors – have given up on the property dream.

When you consider that Australia also has the 12th highest cost of living in the world and wage growth remaining stagnant, it is little wonder that the average person struggles to save the deposit for a modest home.

The tsunami of doom and gloom from the media in the past twelve months regarding the property market has been ferocious. This negativity has had an enormous impact on buyers.

At open homes, we often hear “I think the market is going to drop further’’. Indeed, we encountered a buyer who had firm intent to bid at auction only to inform us days before the auction that they wouldn’t be attending as they believed the property would pass in, so they could buy it cheaper a month later.  As it happens, they were wrong as we sold the property bang on reserve at auction, but it does illustrate the negativity we often encounter. Buyers have moved on from the fear of missing out to the fear of paying too much. 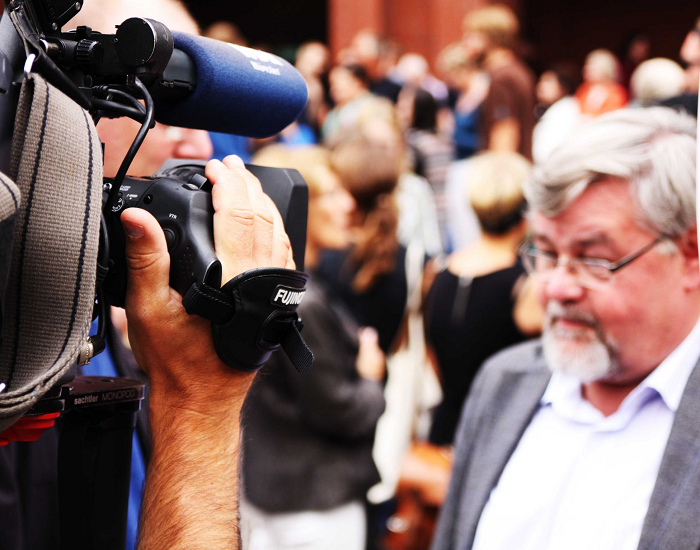 In summary, it’s easy to say that 2018 will remembered with very little affection by those of us with an interest in the property market. The downward trend we’re witnessing does not compare with previous cycles. Our feeling is that we will endure much of the same until mid-2019 as buyers try to predict the true bottom of the market. 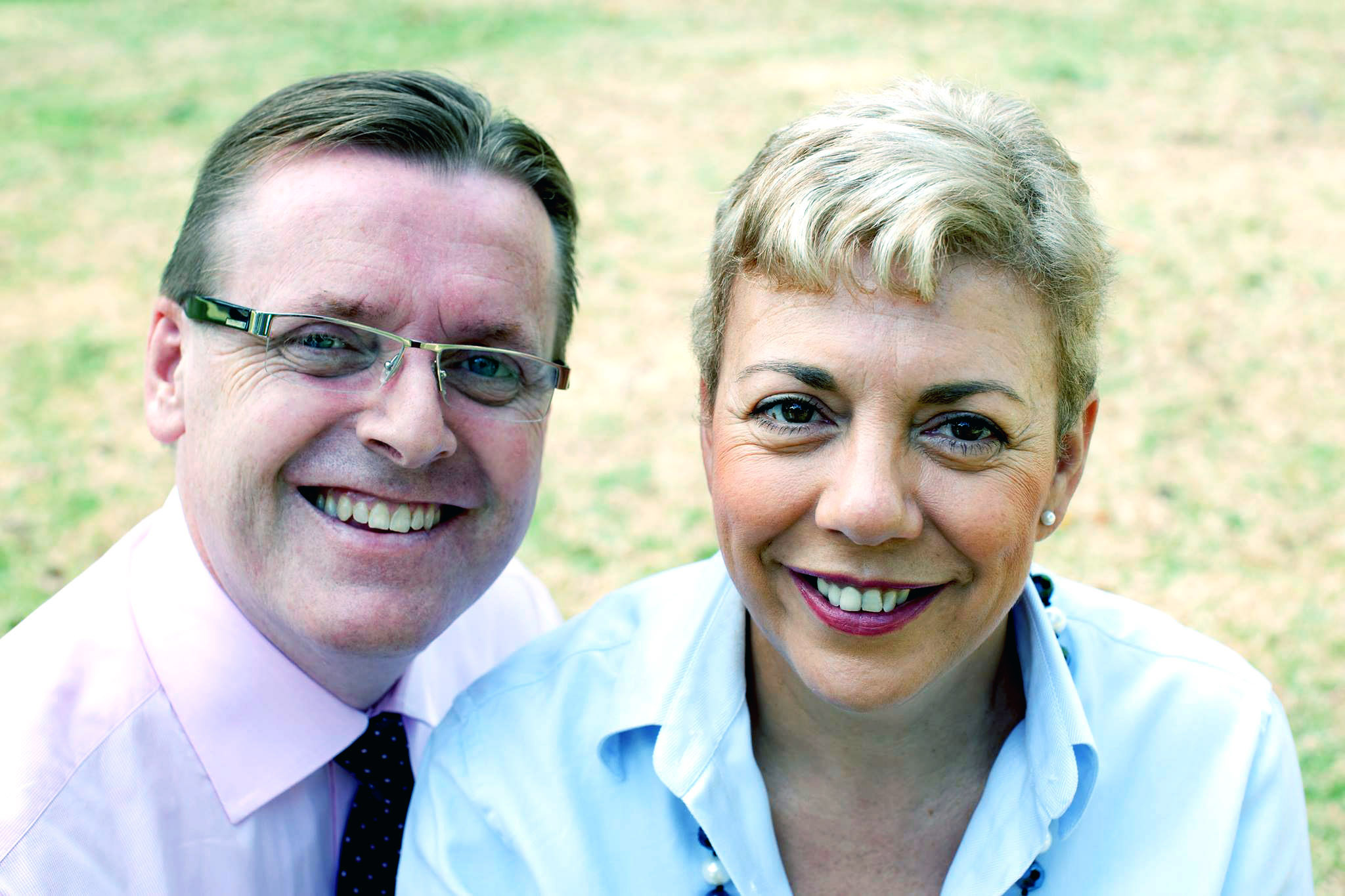 The most important factor will be the upcoming federal election and while we’re reluctant to give a political opinion, we do believe that the country needs a change of government and a completely new direction. At least change would remove a lot of stale air! With fresh ideas and a new direction, we can at least hope for an energised market and renewed confidence in the economy.

If you would like to learn more about property opportunities in Sydney’s Inner West, feel free to call us or register your interest in our regular property updates.